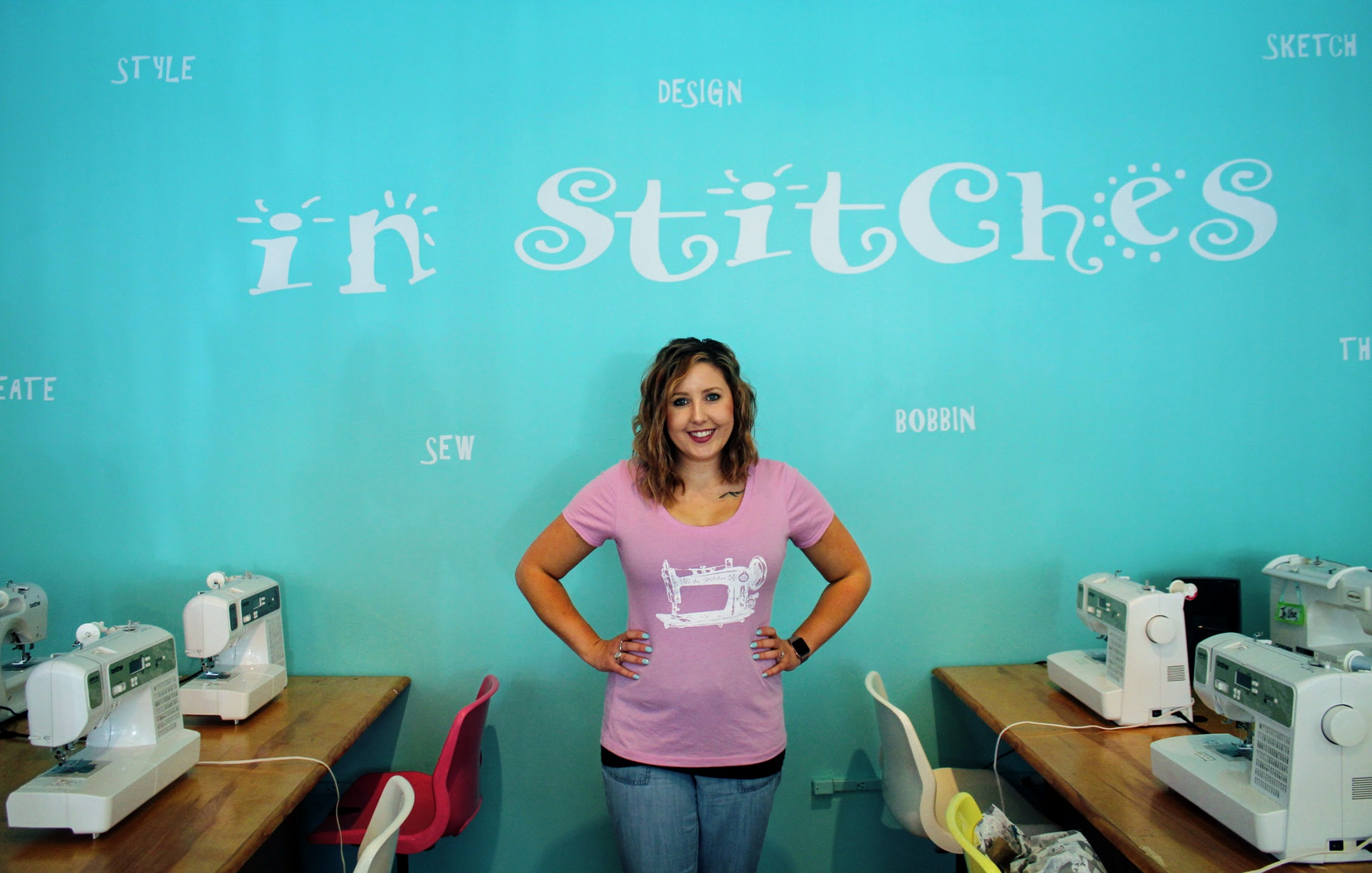 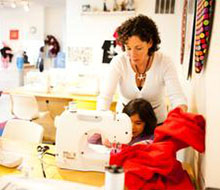 Our founder, Karen, began sewing at the ripe old age of 8 years old. Using her mother's sewing machine, she would create fashions for all the neighborhood kid's dolls. After high school, she attended the School of fashion design in Boston, followed by years of working in the bridal industry. When her daughter, Ryann, was born, Karen became a stay at home mom, teaching kids to sew in her mother's basement. She opened her first shop in 2001. She quickly outgrew the first four shops she opened, and in 2009, she opened the shop where we are now. Karen is now retired and Deanna has taken over! 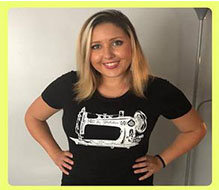 Deanna has been with Karen as a student since she was 11 years old! Deanna started sewing because she had a Love for interior design! She soon realized she LOVED sewing clothing a lot more then she liked sewing curtains. She began working with Karen when she was 15 years old and has never left! Her goal was always to take over the business and continue to share her passion with the world. Karen taught Deanna everything she knows. Deanna loves this business just as much as Karen does. She considers herself beyond lucky to love her job as much as she does! 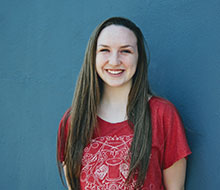 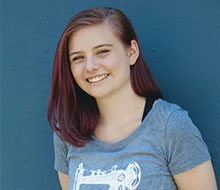 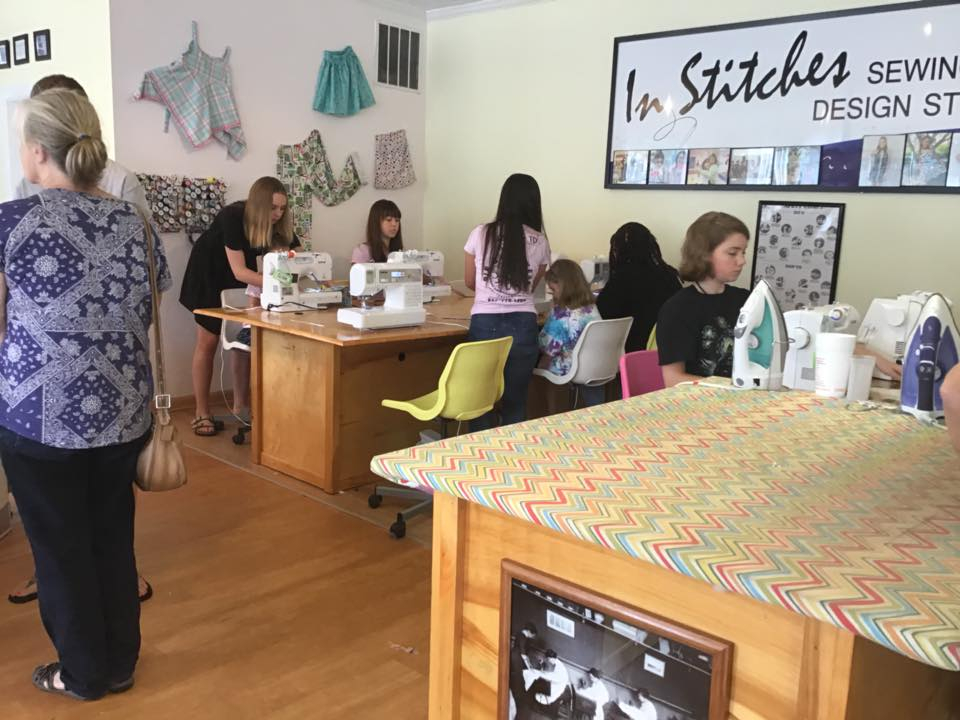 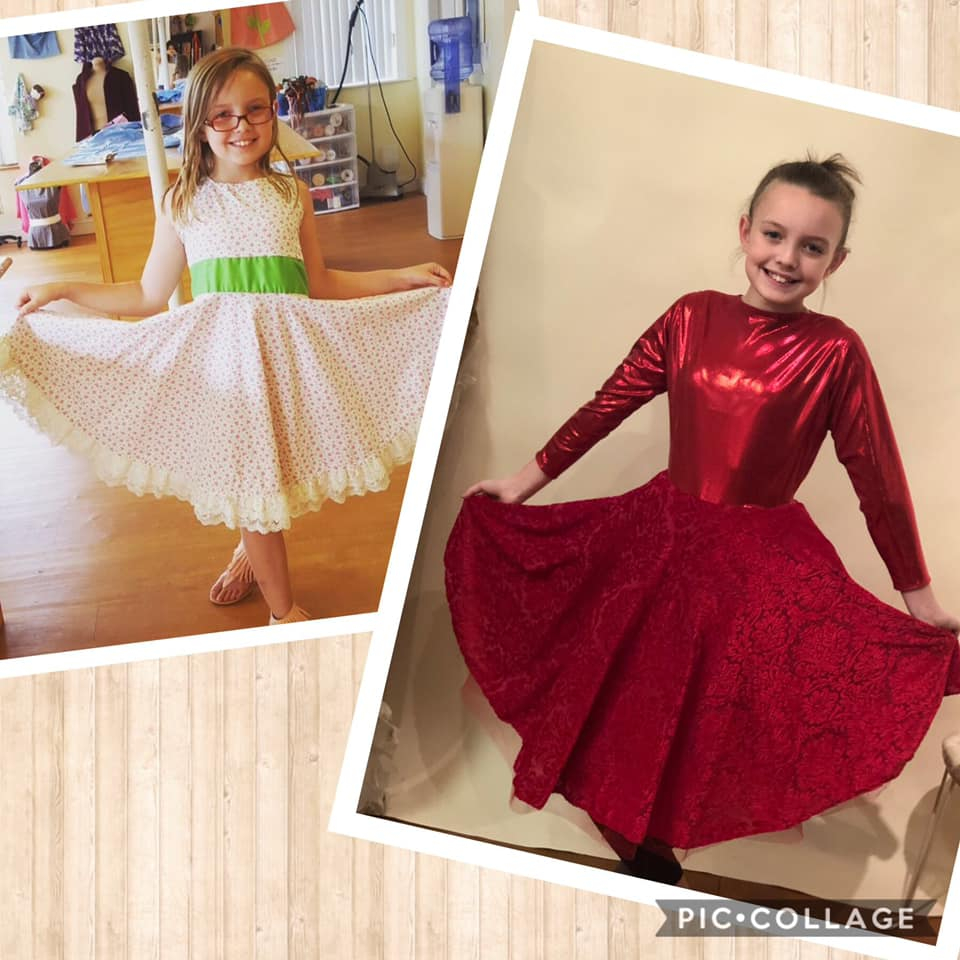 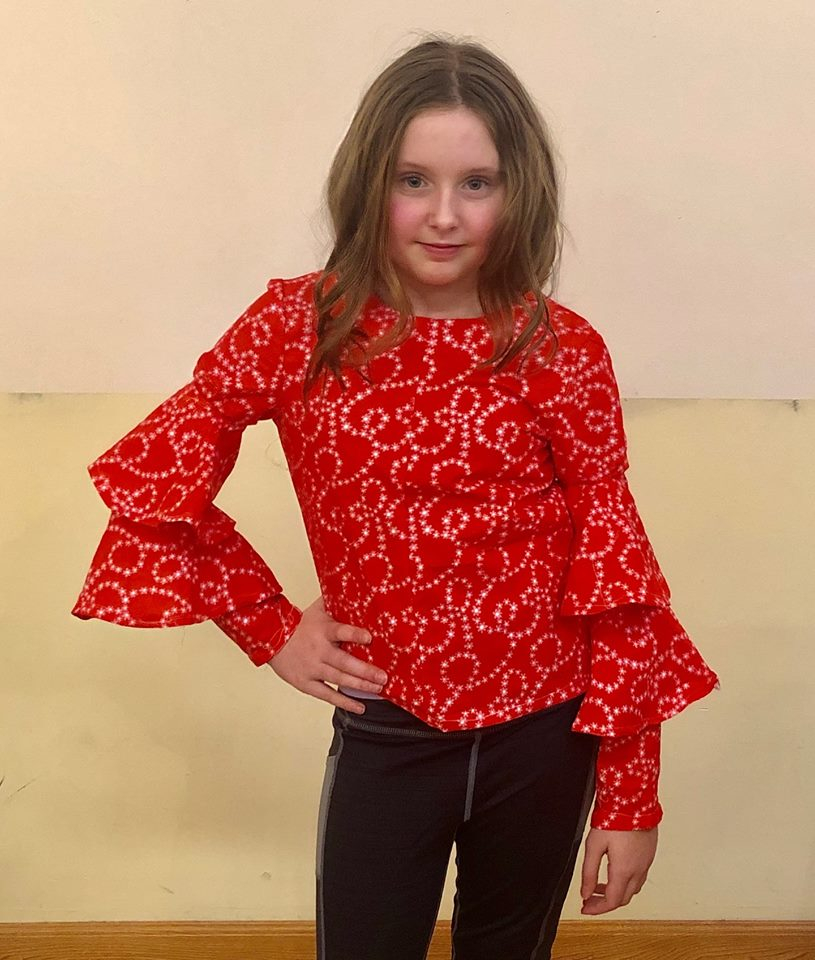 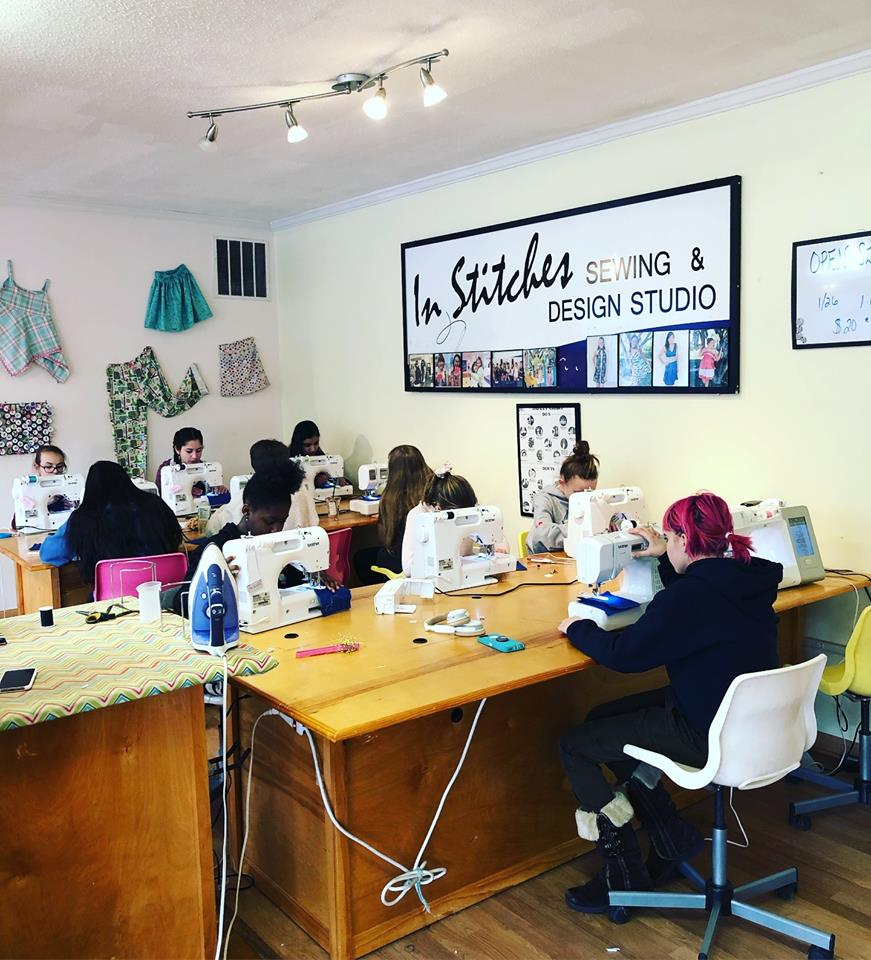 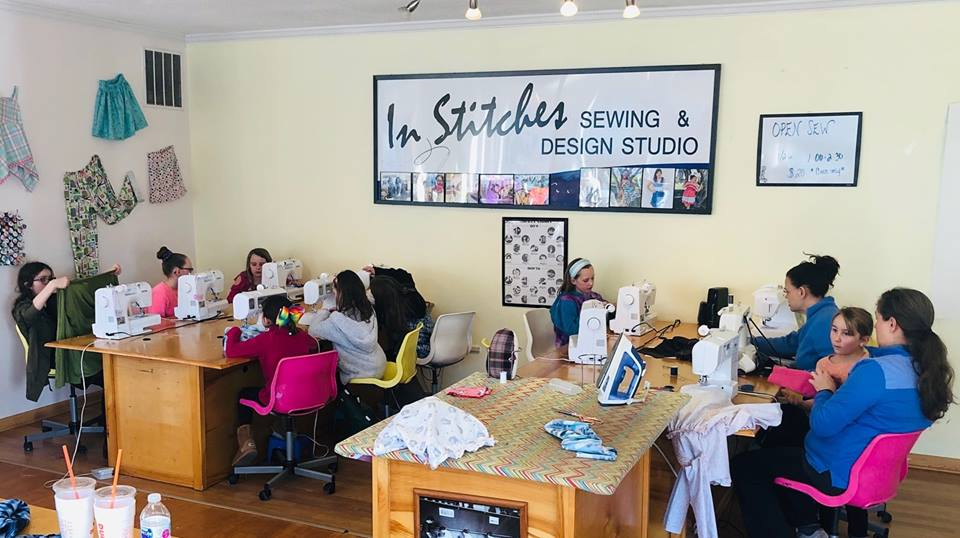 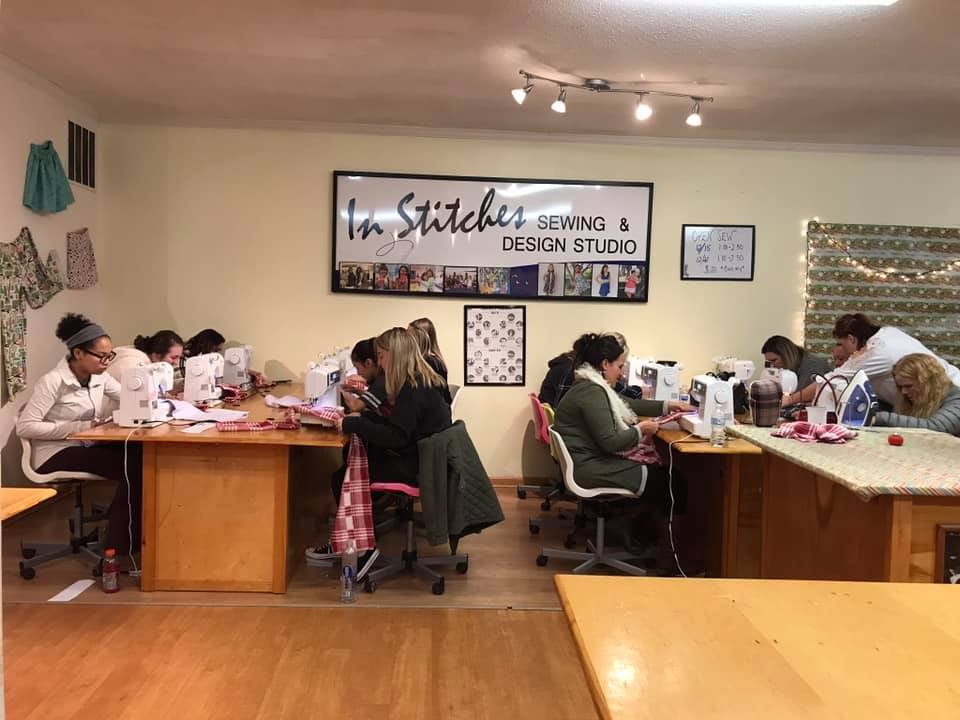 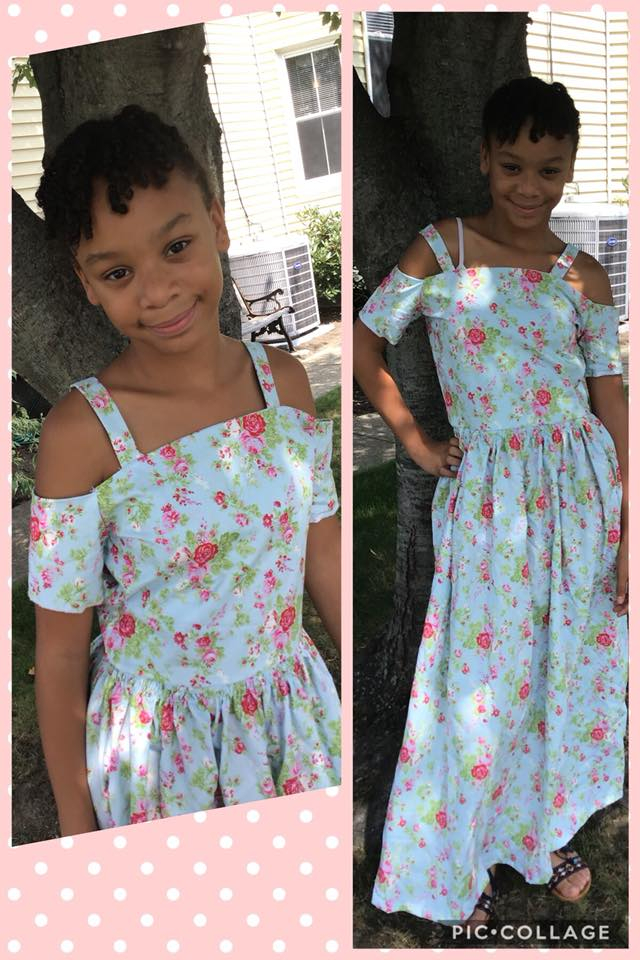 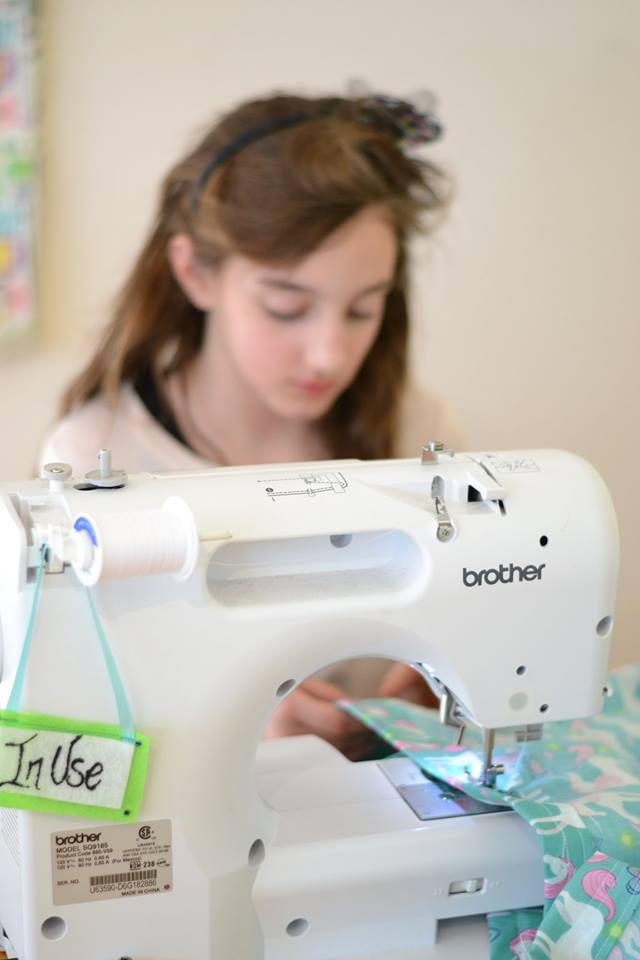 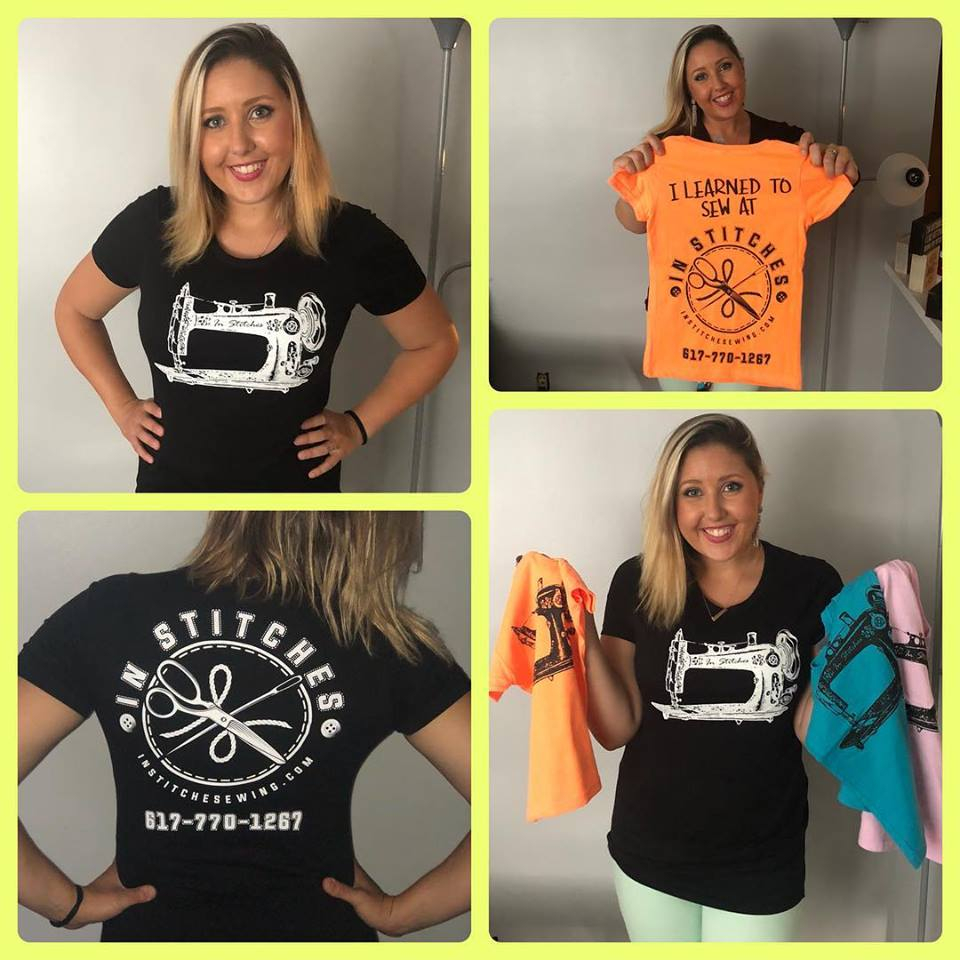